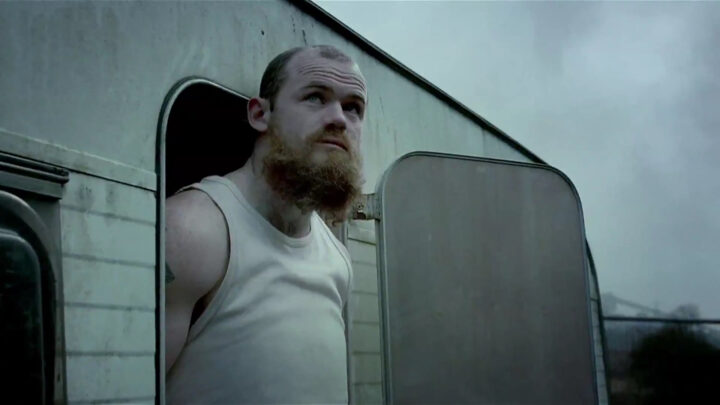 Remembering the good old days. This epic commercial was shown on TV for the first time on May 22nd 2010 during the European Club Final.

We rolled up our sleeves and got stuck in to help with music supervision, licensing and remix duties.

We remixed the song ‘Hocus Pocus’ by Dutch band Focus, updating it to 2010 and making sure the song would fit to every single second of the edit.

For the occasion let’s dust off some good old memorabilia. Here’s what we wrote on our Blogspot (yes, Blogspot) blog back in 2011:

“We don’t know what’s going to happen next. But after doing the music for this monster of an epic ad, probably the biggest ad ever made – and according to Nike, the biggest they ever made, this is the moment where we go: HELL FUC*ING YEAH! It’s been a challenge, a struggle, a bliss, and, most of all, a sheer privilege to get involved in a project this amazing, cool and with such an impact. (…) The Hocus Pocus magic we pulled off together has proven to be the only suitable a**-kicking musical solution for this: the mother of all ads.”

Fun fact: Director Alejandro González Iñárritu (yes, the one who would direct, in 2015, Leonardo DiCaprio in ‘The Revenant’) appears at 0:44.

“Nike’s ‘Write the Future’ World Cup spot has won just about every award under the sun over the past year or so” said SourceCreative back in 2010. Not to mention it also won the Film Grand Prix at Cannes Lions 2011.