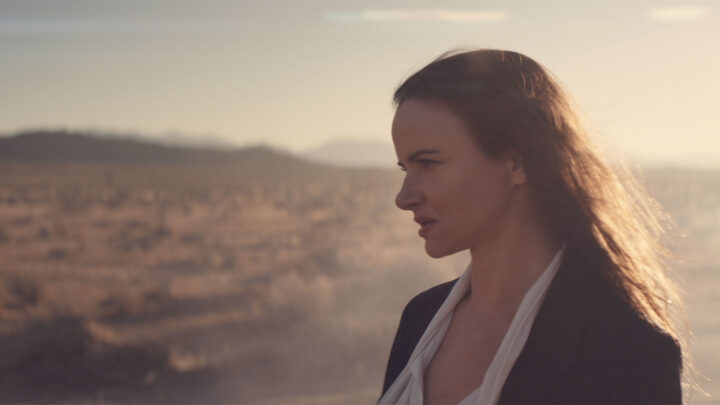 Most car ads are built to attract male buyers, but few car brands think of the spending power and leverage of female consumers – much to their detriment.

For International Women’s Day, the German vehicle manufacturer decided to knock this claim on its head and create a campaign with a female lead, to get more women into the driving seat and leverage the playing field.

BMW asked world-famous actress Juliette Lewis to write a manifesto about gender equality, which would be used as the campaign’s voiceover.

Knowing the commercial would air on International Women’s Day, the piece cited the importance of pushing for progress and empowering women – which was further highlighted through the brand’s tagline: “It’s character that makes the driver”.

Knowing that the spot would exemplify Juliette’s character, power and strength, we needed to create a piece of music that would act as a companion to her spirit and present her – and all women – as forces of nature.

Translating Juliette Lewis’ message into an equally powerful and melodic soundtrack required us to balance softness with strength and subvert stereotypical representations of women.

Creating a composition to match her character required something unpredictable and unmatched in car advertising – something that felt dangerous and radical while exemplifying her softer and flirtier side.

This meant balancing silence with sound and skilfully weaving her message in with the music – to ensure that her intention hits home.

The campaign begins with Juliette’s voiceover against various panned-out shots of her walking to the car set to an idyllic backdrop. This intentional spaciousness allows for the words to land with the viewer as they work out what is going on.

Gradually, a soft electronic track starts up as Juliette approaches and enters the car – it’s the perfect contrast to her reckoning force and inspiring message.

The sweet-sounding composition slowly sucks viewers into the adventurous and meaningful journey taken by Juliette, acting as an ambient soundtrack as she drives into the distance under the sun’s rays and seamlessly plays with the car’s features.