A Cup of Coffee With Dolf Bekker

A Cup of Coffee With Dolf Bekker 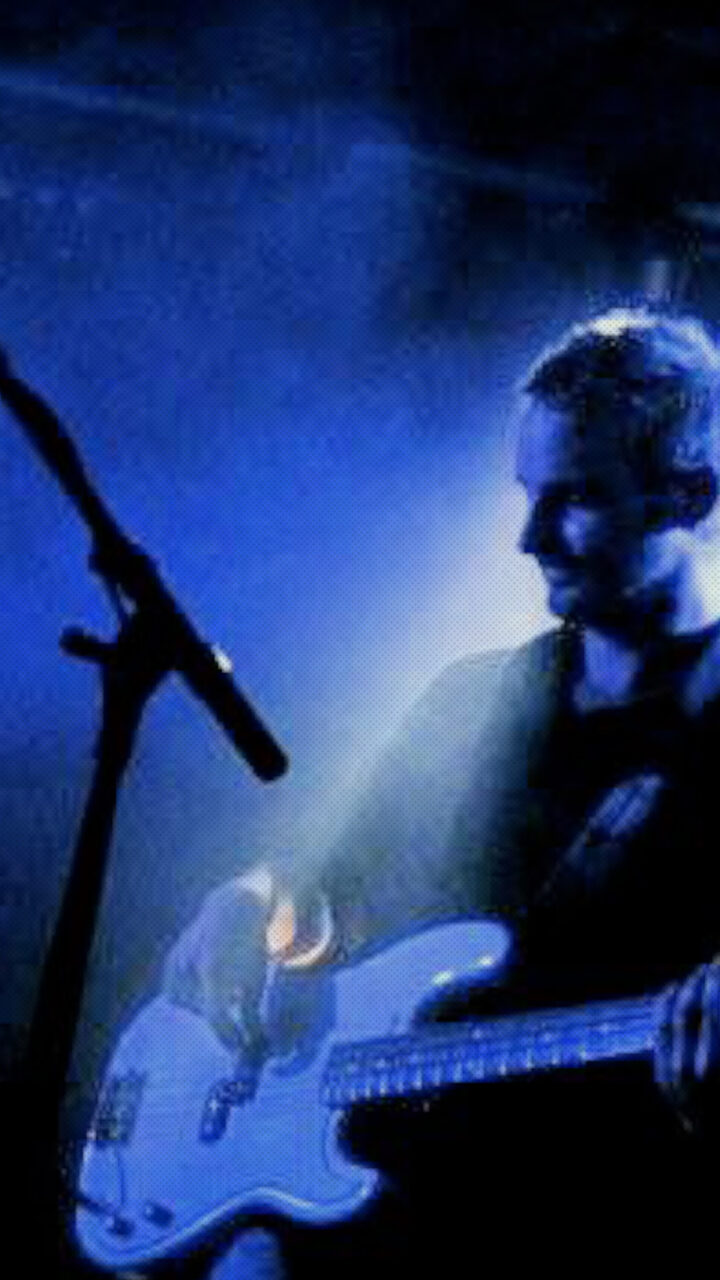 A creative dot-connector (and a sucker for depressing music), in 2020 Dolf landed at MassiveMusic as Creative Development Director, where he’s responsible for the company’s business development strategy with a focus on boutique advertising work and craft. Let’s find out how he answered our million dollar questions. But first, coffee.

You’re an espresso man, aren’t you?

Definitely. Just black, like the inside of my heart. Macchiato if it’s a special occasion.

If you had to pick an artist that gave you the same energy as your espresso, who would you choose?

I like depressing music – which would probably be the opposite of the jolt of energy that coffee gives you. If I’m looking for that jive, Bill Withers in 1972 at Carnegie Hall would be the best double shot of espresso you’ve ever had.

It’s a legendary live record. It’s him at his peak. I appreciate that when he was done, he was done. He chose to stop producing music and performing thirty years ago and I feel like everything about that performance encapsulated his life’s work.

What was your first experience with music?

My parents thought the Beatles were quite loud already, whereas I remember being quite a typical angry teenager into a completely different style of music. The first record I bought was Americana by The Offspring and one of the earliest musical experiences I had is of playing Californication by the Red Hot Chili Peppers so loudly on my stereo that it annoyed my parents. Ironically, the first big concert I went to was Carlos Santana, one of the few artists that my father and I both liked.

Did he inspire you to start playing bass?

Yes, that gig inspired me to play an instrument. I picked up the guitar and then realised that bass was way cooler. Flea had a great influence on most people of that era as an introduction to raw expressive music and music in general. I was also into Motown music as well as Jimi Hendrix and other guitar-heavy music artists.

At one point, I was asked to play bass to fill in for someone. I borrowed a bass guitar, three weeks later I had my first gig. Boom, I was hooked. Having a bass allowed me to release untapped enthusiasm.

What’s creativity to you?

It’s an interesting concept. There’s individual creativity and creativity in how we work in the advertising industry. I think I’m creative, and creative at being creative. Maybe not a talented producer but, as a Creative Development Director, I try to think of ways to show our clients that we can solve challenges sonically. I’m good at merging commerciality and art to create something cohesive and intriguing.

What’s the most thought-provoking MassiveMusic project?

Scotch and Soda campaign – From Amsterdam, From Everywhere. I like the voice-actor. He has a cool, mild tone and an Amsterdam accent that seeps in. I like the message of the project: Amsterdam is wherever you want it to be. I remember working for our competitors and thinking “wow, I wish I were a part of this”.

What’s that one line in a song that feels like it was written for you?

“When I’m king, you’ll be the first against the wall.”
Paranoid Android by Radiohead.

It reminds me of the younger, angrier and naive Dolf. Being passionate is great, but if you focus on ambitions too much then you lose sight of what’s important.

You lived in the UK. What are the biggest differences between the English and Dutch music scenes?

One is excellent and the other is undiscovered. Without the UK scene, we would’ve missed out on artists like Led Zeppelin, Elton John, Judas Priest, David Bowie. I think the Netherlands have some great artists; however, they glorify mediocrity instead of celebrating artists that experiment with deeper musical realms. It’s hard to compare because the British have set a high standard, whereas the Dutch haven’t had the same impact on an international scale.

If you had to select an artist to work alongside, who would it be?

Did you always know that music would be your professional avenue?

I wanted to be an actor. From a young age, I used to act at home and write plays. Music was a part of my rebellious phase because everyone said I would suck at music. Once I picked up a guitar, I decided that I wanted to be a musician and eventually studied music at the Amsterdam Conservatory. However, I saw that many people around me were much more talented so I chose to use my skills commercially. Since then, I’ve hardly had any jobs that aren’t related to music.

How soon after your interest in music did you decide to drop acting?

I had dropped it quite quickly. Although, when I was younger, I had played in a short film that won a few awards on an amateur level. I think my mother was pretty disappointed because she was the most creative one in the family. If a great opportunity had come, I probably would have taken it. Being a successful actor is even harder than being a successful musician.

Some may say you’re a dot-connector, a bridge between functionality and imaginative thinking.

I would agree, but I would rephrase that because functionality doesn’t scream excellence. I’d say I’m the bridge between imagination and the craft execution of excellence – which sounds pretentious on the other end of the spectrum. Functionality doesn’t get people excited. I hope to produce something emotionally captivating that enhances a brand’s idea and craft.

You also manage music duo CUT_. What do you like about being a music manager?

It puts things into perspective. I appreciate and understand the work ethic needed to produce something you believe in whilst fighting for it.

You know, when working at a sonic branding agency like we do, the goal is to enhance the narrative of someone else’s project, and being recognised as the team that helped complete an amazing project is rewarding. If a brand isn’t satisfied with your work, you revise it, reproduce and figure it out.

When you’re working with a band and their work is not appreciated, you feel more upset because their only intention was to portray their narrative to the world.

Tell me a useless fun fact I don’t really need to know.

You could fit every planet in our solar system between the earth and the moon.

What does the sonic identity of Dolf Bekker sound like?

It starts off loud like a big low bass boulder and then implodes into itself and becomes nothing. Crashing in like a comet and, just before impact, it’s gone.

I can be intense and enthusiastic. It can feel like a lot is coming at you and then boom, it’s gone and you’re wondering what happened. A seemingly strong force at the beginning, but I’ll leave you wondering and longing for more.

Perfect ending to this interview. Any question I should have asked?

What my favourite colour is: it’s blue. Or what I strive to be: not vanilla. I don’t want to be vanilla. Vanilla is functional. Nobody strives to make something that’s just functional. Very often people want functionality, there’s nothing wrong with that, but it’s not what makes our job fun.

Say it as if it was an advertising claim.