A Cup of Coffee with Amy Yonemoto

A Cup of Coffee with Amy Yonemoto 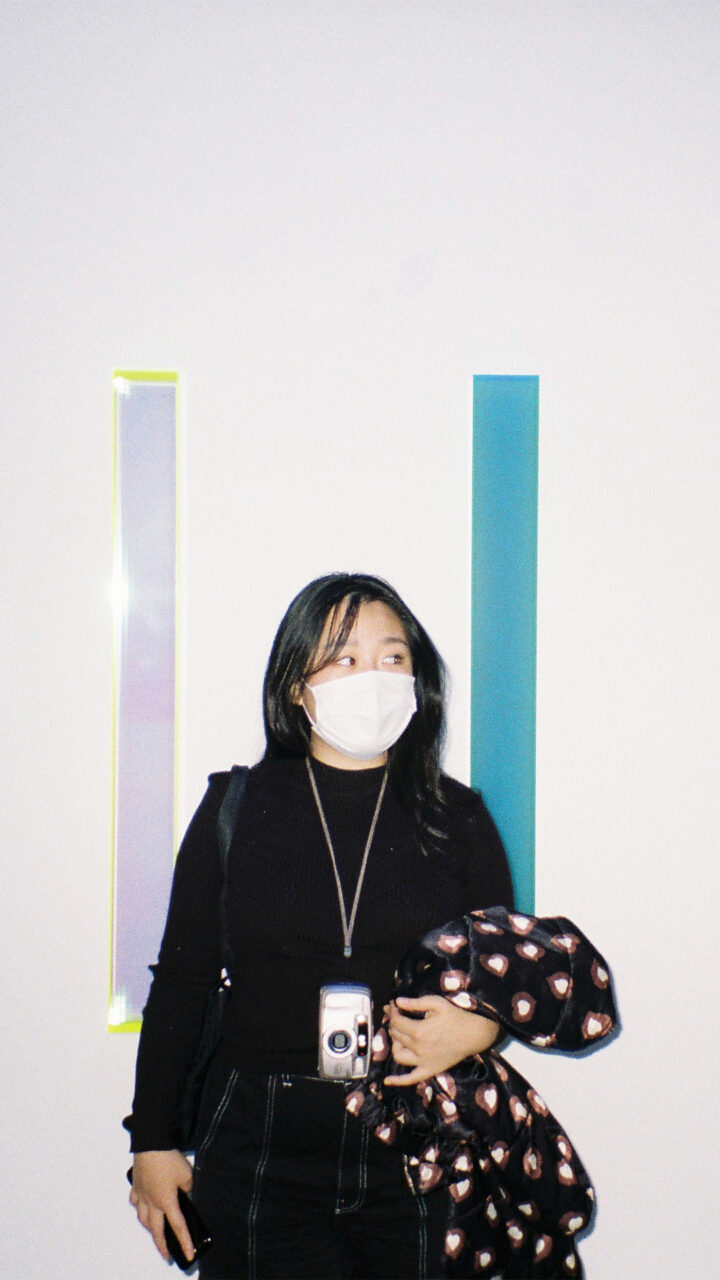 Meet Amy, MassiveMusic Tokyo’s new Project Manager. She previously worked as Head of International Artist Relations at local online radio block.fm owned by legendary J-pop producer ☆Taku Takahashi, where she booked and interviewed over 100 artists, curated radio shows and produced events. With almost 7 years of experience in the music industry, Amy shares some of her highlights from the past few years as well as her goals for MassiveMusic. Let’s find out how she answered our million dollar questions. But first, coffee.

This series is called ‘A Cup of Coffee with’ which sounds like rituals and deep conversations. What’s a good habit you’ve formed in the last year?

I’ve made it a habit to wake up early. This gives me time to organise the day as well as enjoy my coffee.

How would you describe yourself in 3 words to someone who has never met you before?

Compassionate, mindful, and organised. These are the words my friends use to describe me.

What kind of kid were you when you were younger?

I used to be very active and always got into trouble – the complete opposite of how I am now!

What’s your first memory when it comes to music?

My dad was a musician and even now there’s a corner in our house with all of his synthesisers. I vividly remember ‘Rydeen’ by Yellow Magic Orchestra playing at home. I think that what he used to play subtly influenced me.

When did you start thinking about working in the music industry?

I happened to be babysitting for my previous boss who is a legendary producer in Japan. If you have the chance, please check out his group m-flo. Around the time when we had to start internships during university, I asked him if he had any available positions for me at block.fm. Working there really deepened my interest in music.

Any anecdotes about your beginnings at MassiveMusic?

I was at my previous job for about 7 years (including my internship) and felt like I needed a new challenge. That’s when my dear friend Sayaka introduced me to the company! Very grateful to have her guide me through this industry that’s new to me.

What did you do at your previous job? What projects have you worked on?

It was a small company so I did a little bit of everything, but my two main roles saw me working as head of international relations and social media director. Some of my biggest projects include producing Porter Robinson’s Second Sky Festival 2019 Japan Recap Movie and creative directing and writing the interviews for the Summer Sonic 2019 official IGTV series. I also had the chance to host AMY.FM, my own radio show, where I introduced tracks I was listening to and invited my friends for a chat!

You have such an interesting career, collaborating with world-famous artists and even being a radio personality yourself. What are some of the most memorable episodes you recall?

Thank you! There are so many that it’s really hard to choose… having my own radio show was really fun because I got a chance to interview some of my really talented friends. On top of that, Baths, JIIN, Holodec, and Nosaj Thing were guests on the show and they are all artists I loved from before, so that was surreal. I also loved doing the CHATROOM series as the interviews were set to be funny and I was always laughing during the recordings. All of the interviews were great, but if I had to choose a few favourites it would be the episodes with Sam Tiba and CHVRCHES’ Lauren Mayberry.

Any too-good-to-be-true live performances that you have been involved in?

Some of my favourite performances I got to see through working press at festivals include Erykah Badu at SOUL CAMP 2017, Kelela, Paramore, Thundercat, Tom Misch at Summer Sonic 2018, BROCKHAMPTON at Summer Sonic 2019, Porter Robinson at Second Sky Festival… Too many to mention!

What about interviews you’ve been involved in?

I got a chance to interview one of my favourite bands, Mount Kimbie, ahead of their show in Tokyo. They had just released their album ‘What Love Survives’ which is an album I still listen to. I remember being so nervous, but they were so kind. Another interview I really enjoyed was Ross From Friends for his Brainfeeder debut album ‘Family Portrait’. He was so friendly and it felt more like chatting with a friend than doing an interview.

Why do brands need to include music in their strategy?

To be able to listen, make, use music is a privilege that not everyone has. I feel it’s a waste that there are brands that are reluctant to use it. I think the reluctance comes from simply not knowing what music direction to take, but that’s where MassiveMusic comes in.

What is your vision? Is there anything you’d like to suggest?

I hope there will be opportunities to work with artists I’ve met through my previous job. I’d also love to do more events, although I know it’s difficult with the current situation.

Women in the music industry remain massively underrepresented, but things are slowly changing. What’s your advice?

My advice would be to put more effort into being aware. When I have conversations with people whose ideas or behaviour align with patriarchal structures, I often find that they aren’t aware of how they affect women. If they aren’t aware of the issue then they don’t see anything to fix.

What was the last album you listened to and why did you choose to listen to it?

‘Letter Blue’ by Wet and ‘Lonely Guest’ by Tricky. Both new albums by artists that I love.

Last but not least, what does the sonic identity of Amy sound like?

Something versatile that you can listen to in any situation.